Till Death Do You Part? 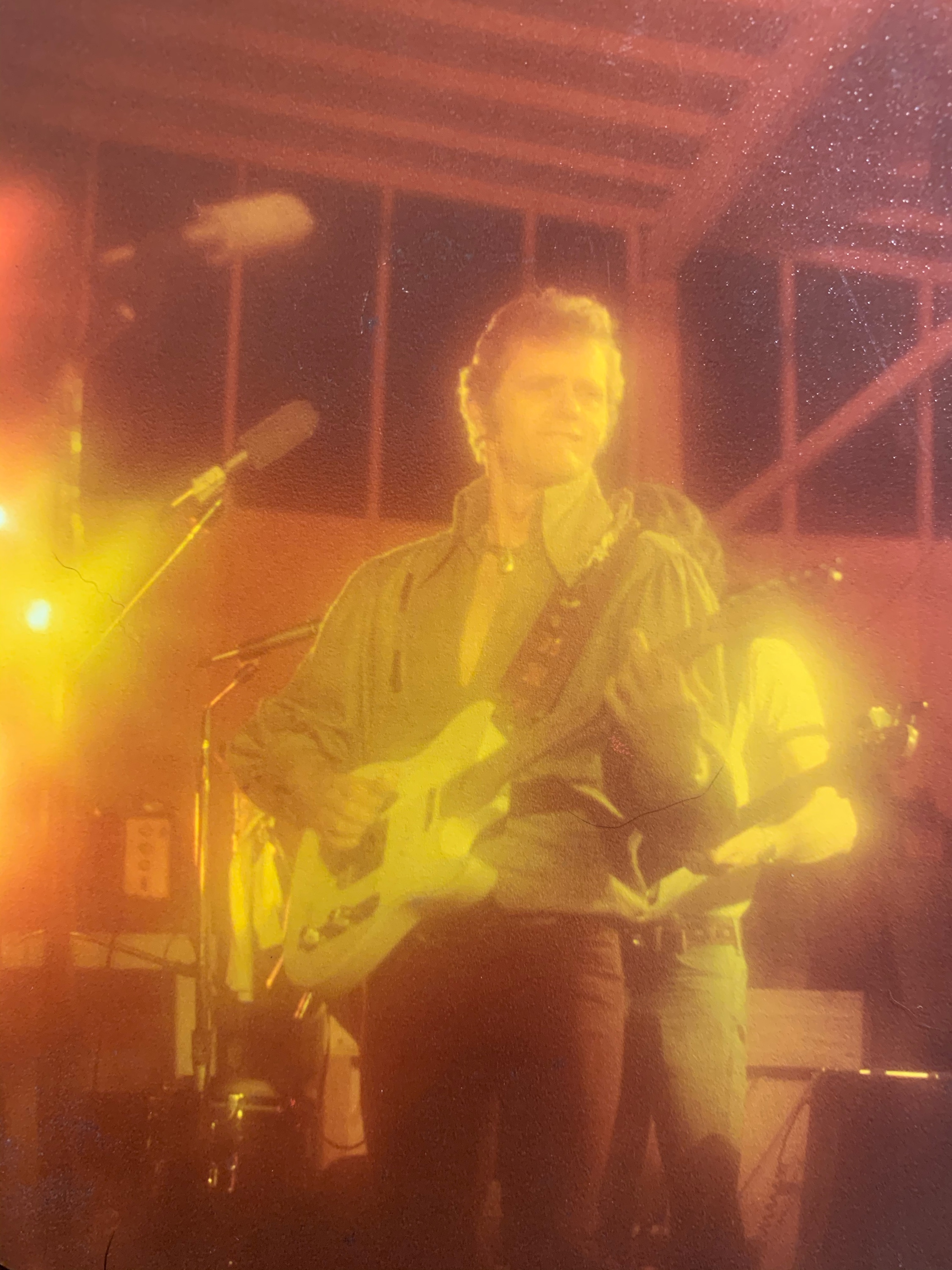 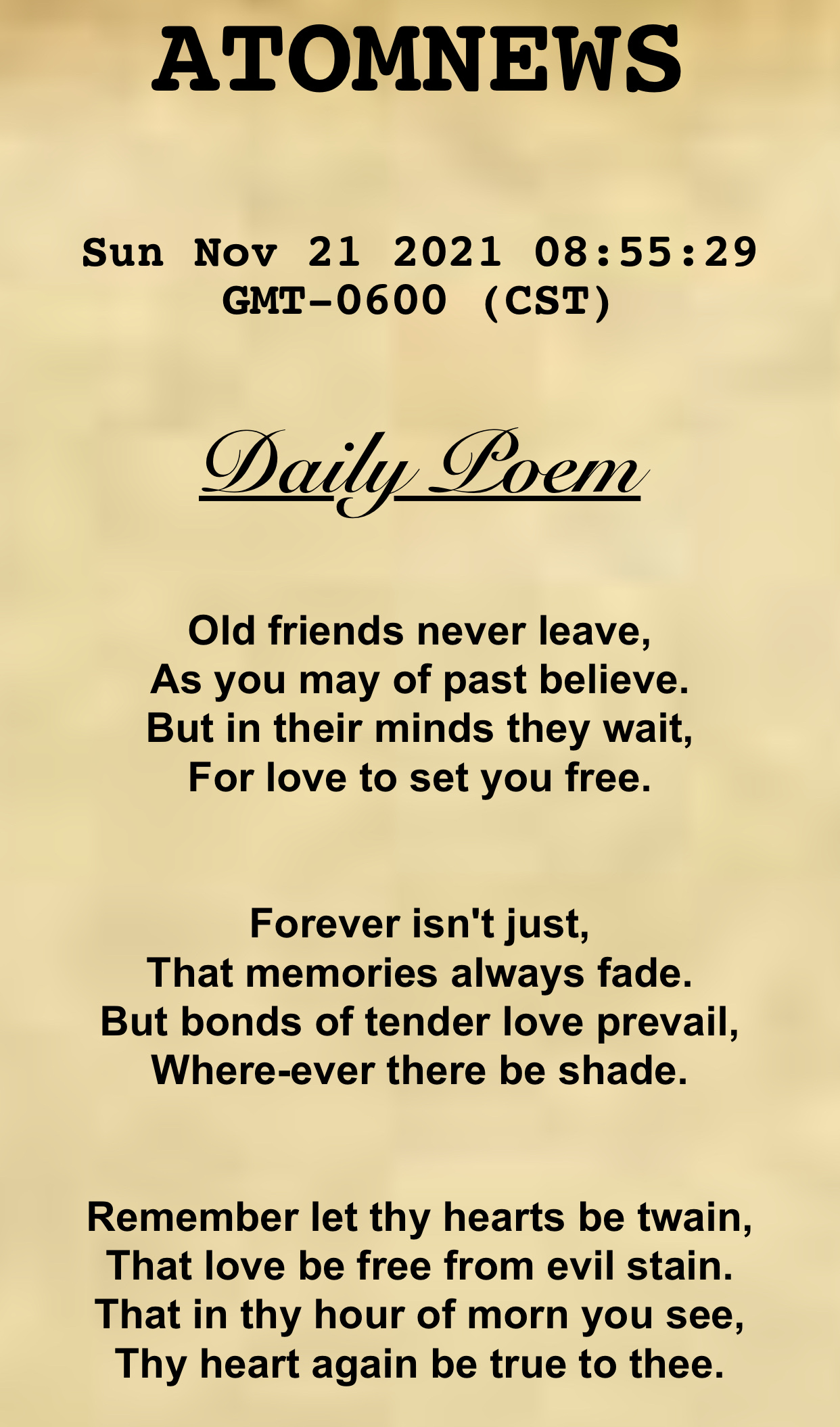 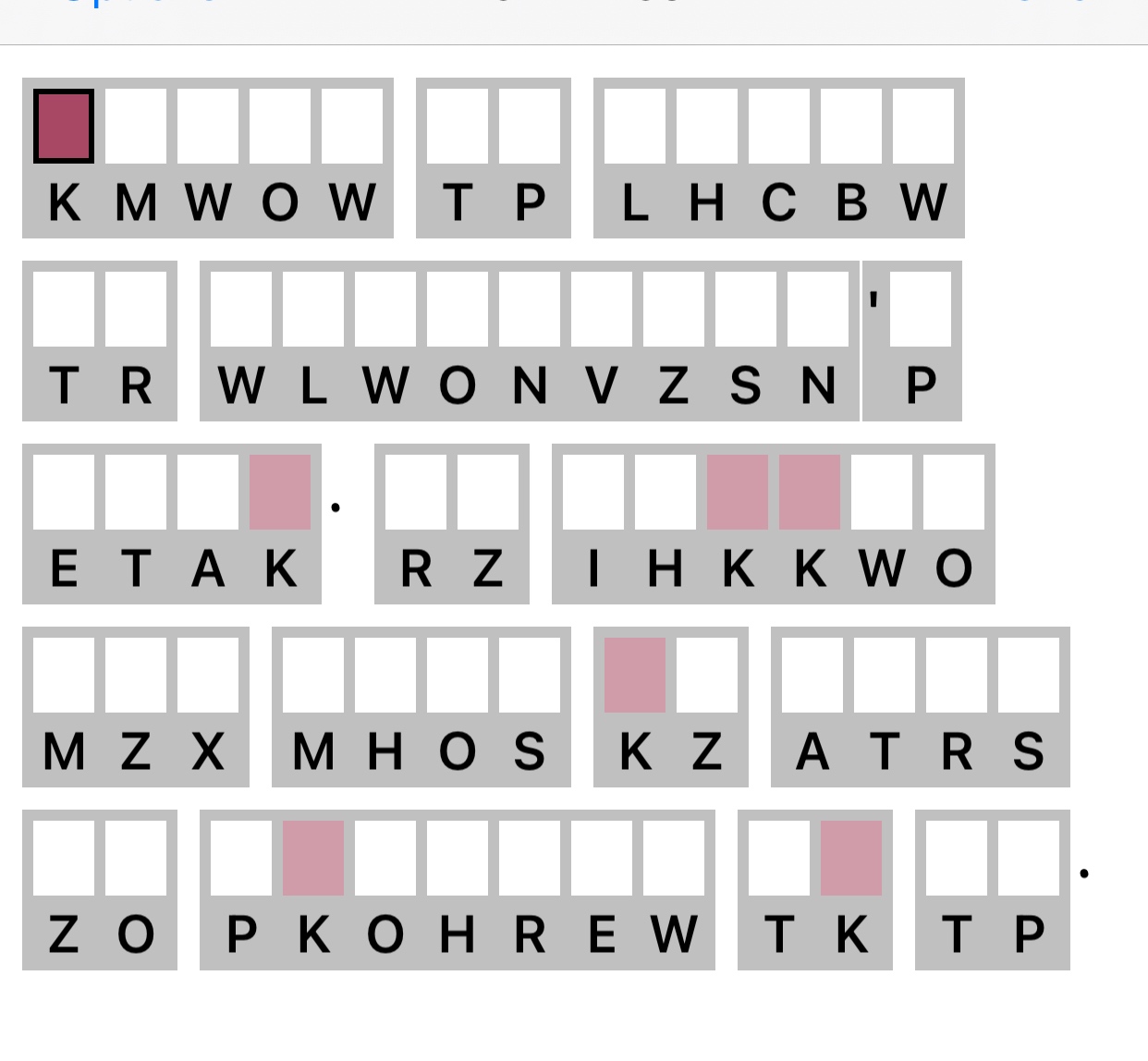 A wife is like a hand grenade. Take off the ring and say goodbye to your house.

Give every day the chance to become the most beautiful of your life.
Mark Twain

With courage you will dare to take risks, have the strength to be compassionate, and the wisdom to be humble. Courage is the foundation of integrity. Mark Twain

The two most important days in your life are the day you are born and the day you find out why.
Mark Twain

Let not steadfast love and faithfulness forsake you; bind them around your neck; write them on the tablet of your heart. So you will find favor and good success in the sight of God and man.
Proverbs 30:3-4 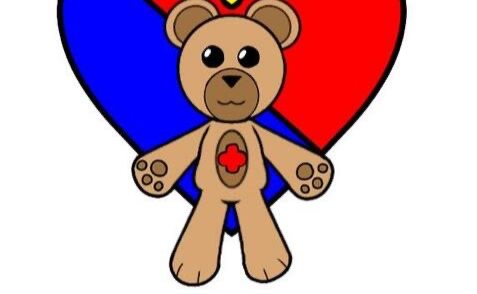 You can also contribute monthly through Combined Federal Campaign 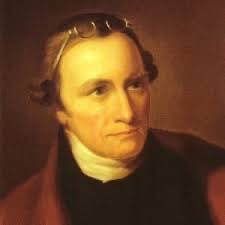 Patrick HenryGive me liberty or give me death 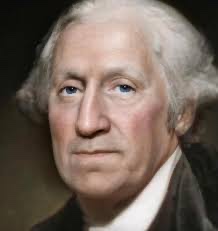 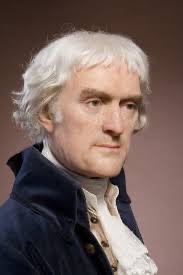 Father of the Declaration of Independence
Thomas Jefferson 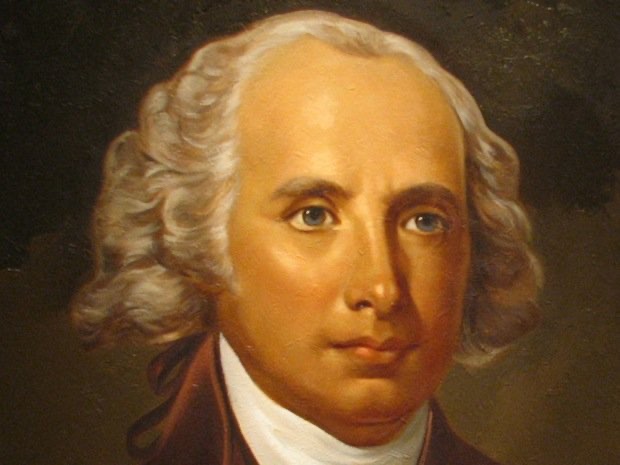 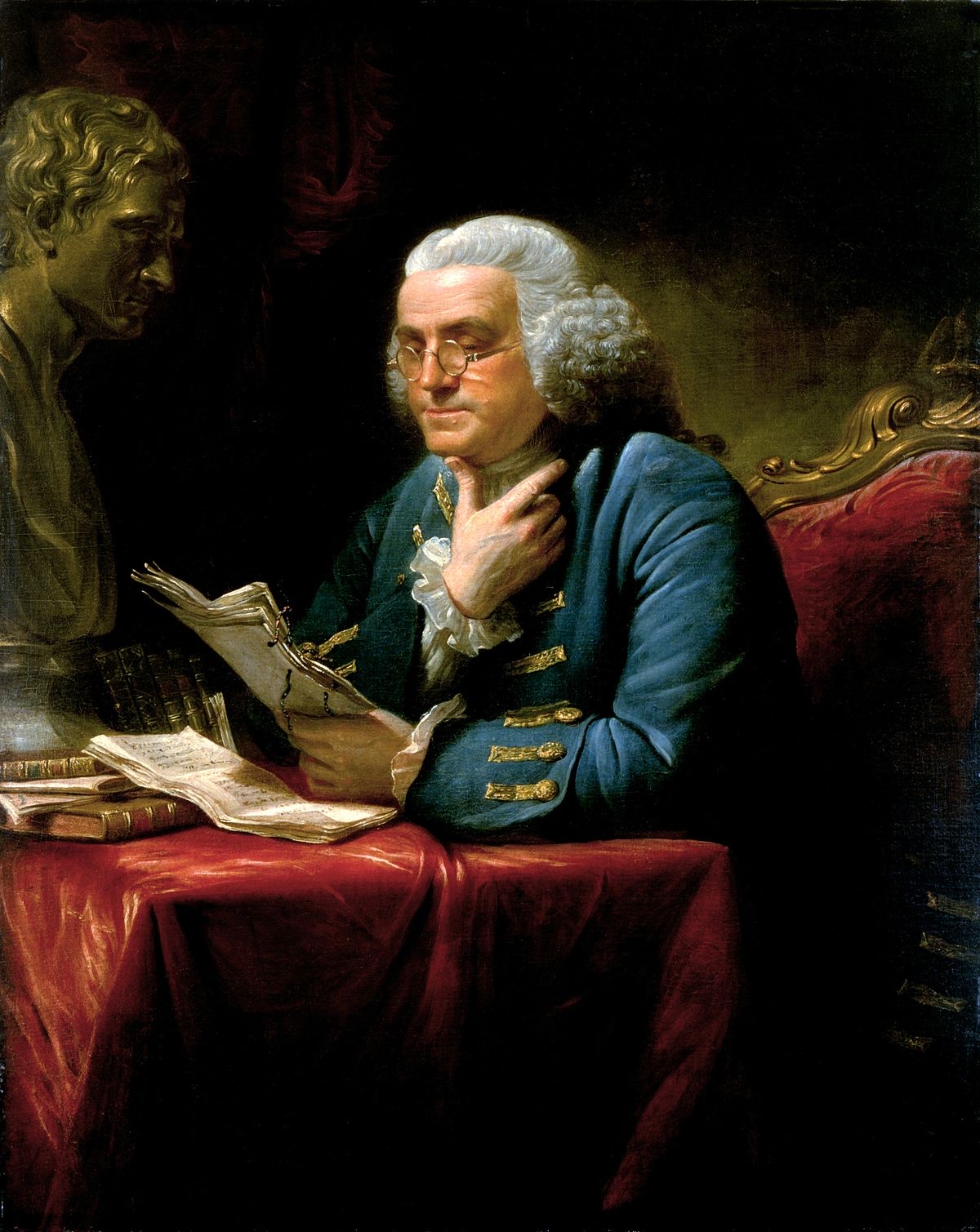 America's Scientist, Inventor and Author of the Declaration of Independence Benjamin Franklin 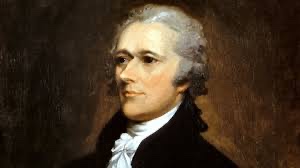 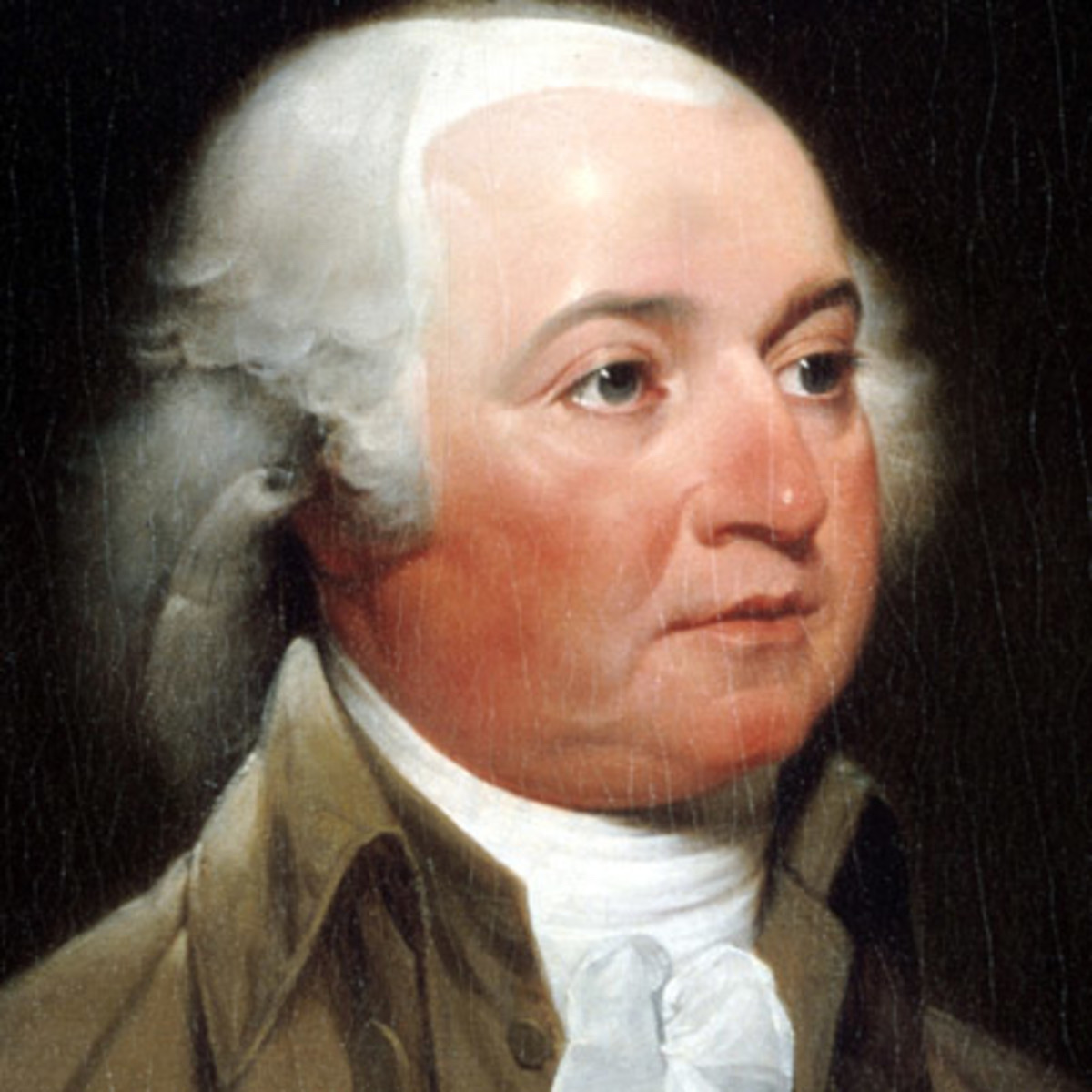 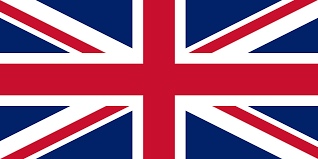 I honor my 4th Great Grandfather Revolutionary War SoldierNote: this flag is the combination of the Christian Symbol and the Rebel Flag. To think of it as racist is an act of tyranny! Come on America, let's recognize the Battle Flag for what it REALLY means and it's first recorded use in world history! Liberty against Tyranny! The Rebel Flag is a patriotic symbol, and always used against tyrant leaders. Fact: The Rebel Flag was first used as a symbol against tyranny in 832 against the King of Anglia. Fact: In 832, on the eve of a battle between a combined Picts and Scots army and an invading army of Angles led by King Aethelstan of East Anglia, Saint Andrew appeared to the Pictish king, Oengus II (Angus) and assured him of victory. The following morning a formation of clouds gathered against the backdrop of a clear blue sky, depicting a white saltire that was visible to both sides. The omen inspired the Picts and Scots to win a famous victory over the Angles of King Aethelstan and so the white cross on the blue background (St. Andrews Cross ie. Battle Flag) was adopted as the National Flag of Scotland. Remember, the next time you witness others that show disrespect or speak evil of the Battle Flag, it not only means they are uneducated and ignorant, but they also lack intelligence and will twist anything to justify their socialist and hate agenda. 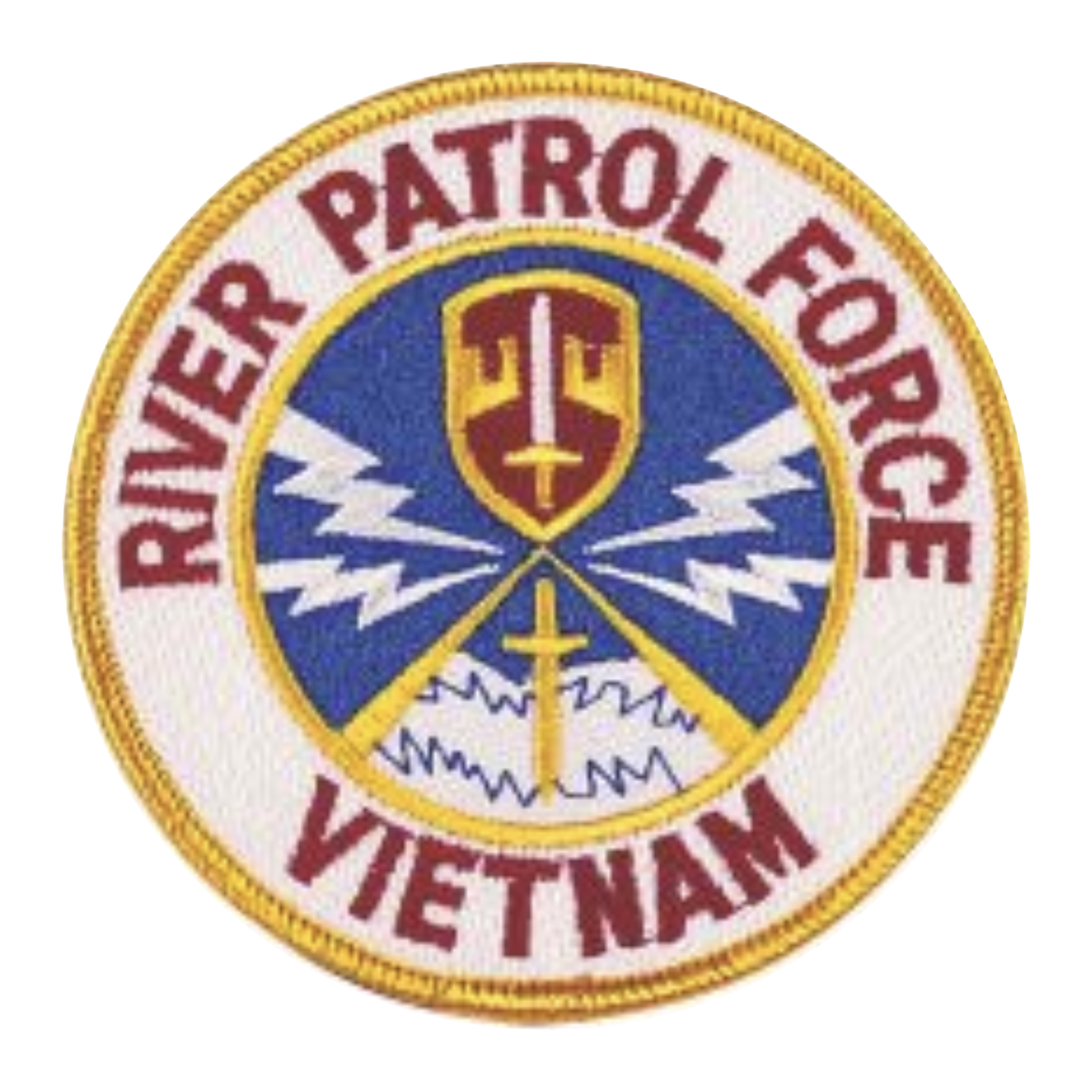 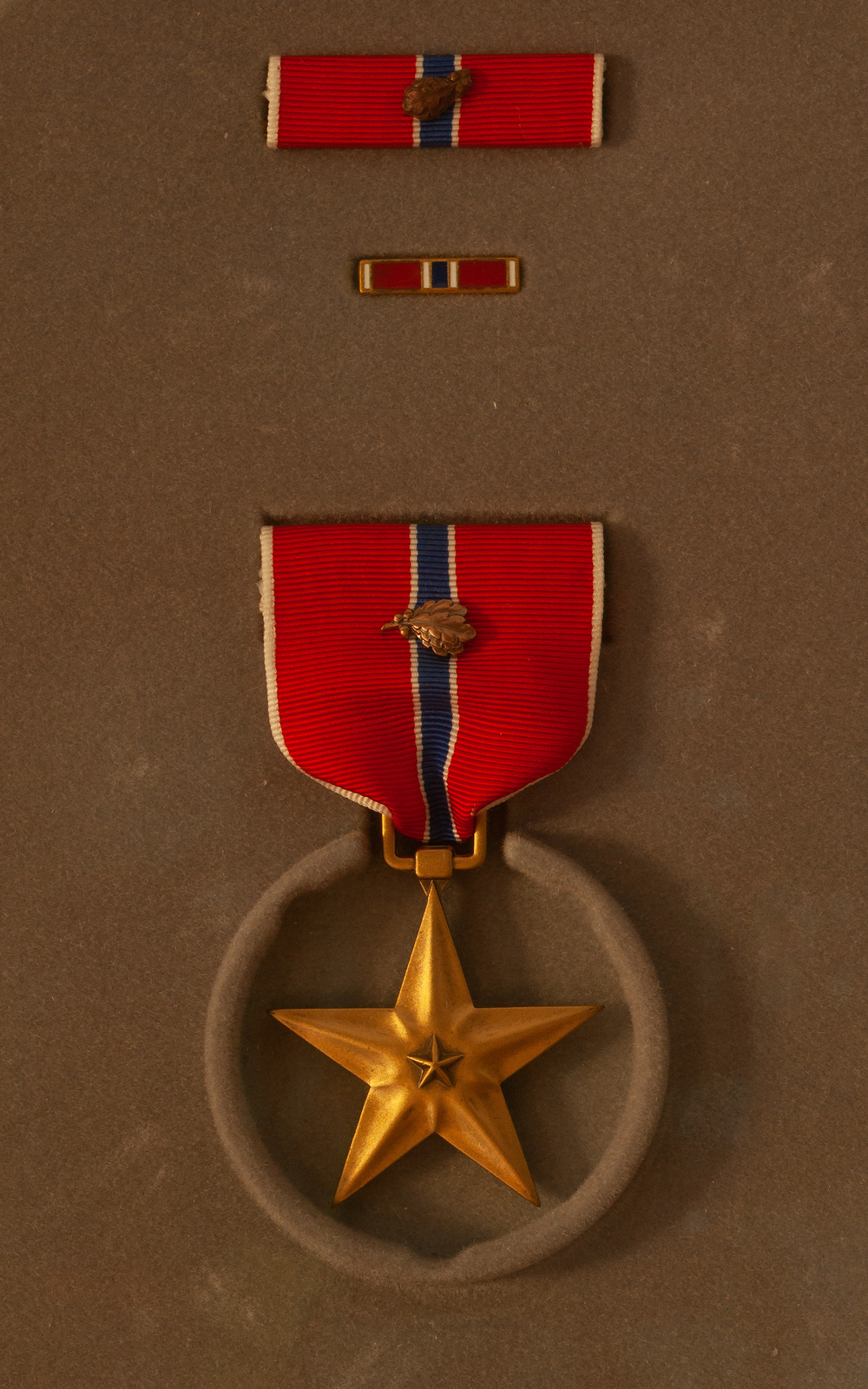 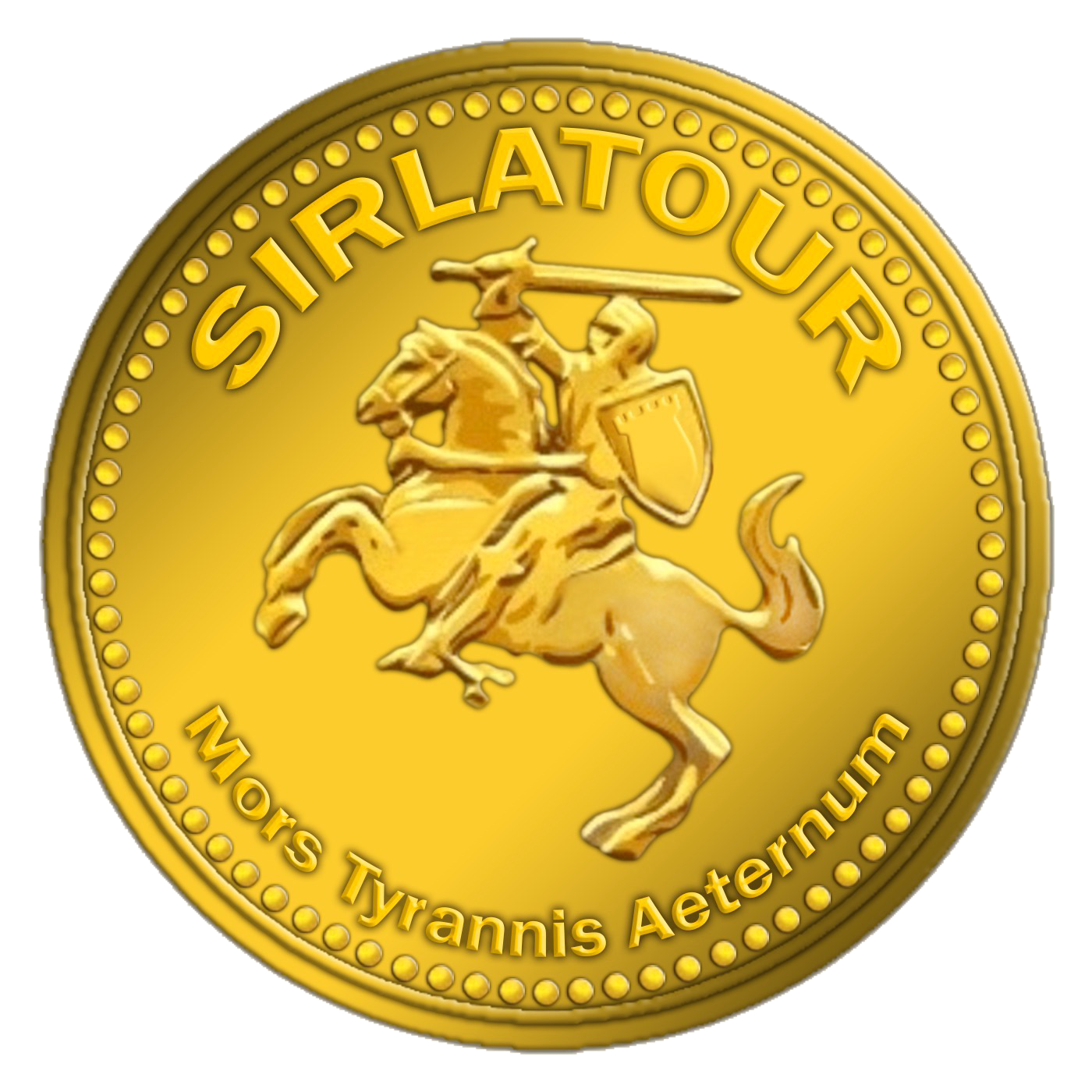